Paimio is an insignificant village close to Salo (near Turku), but it is where you find another architecture pearl by Alvar Aalto: the former tuberculosis sanatorium. Apparently before the ATBs were used in fighting tuberculosis in the 1950s, people had been often sent to these, errr, sanatoriums where they were treated with fresh air, high hygiene standards, fresh colours and proper food. Every third patient did not quite make it, but hey, it was a way to stop the disease from spreading at least.

Nevertheless, the sanatorium made Aalto famous abroad – functionalism at its best, practical AND pretty. Oh and the atmosphere is stunning.  I could not stop thinking that there is TB bacteria hiding somewhere.

But in fact after the scientist found more efficient ways to defeat TB, the sanatorium was used as a “normal” hospital for 40 years since the 1970s. The hospital closed a few year ago and parts of it have been rented by MLL afterwards. Some activities take place in some parts of the sanatorium during the weekedays, which means that the hospital at the weekend – when the guided tours take place – feels superempty and exciting.

Well, havea look for yourself. 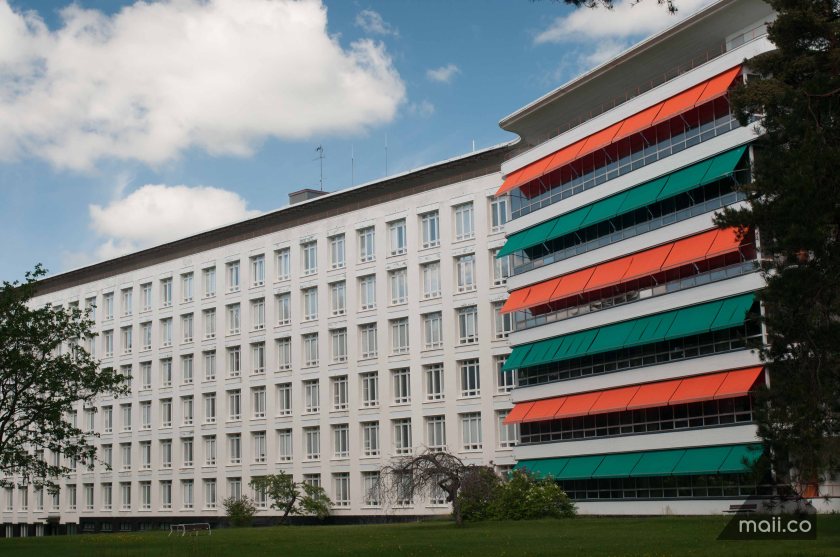 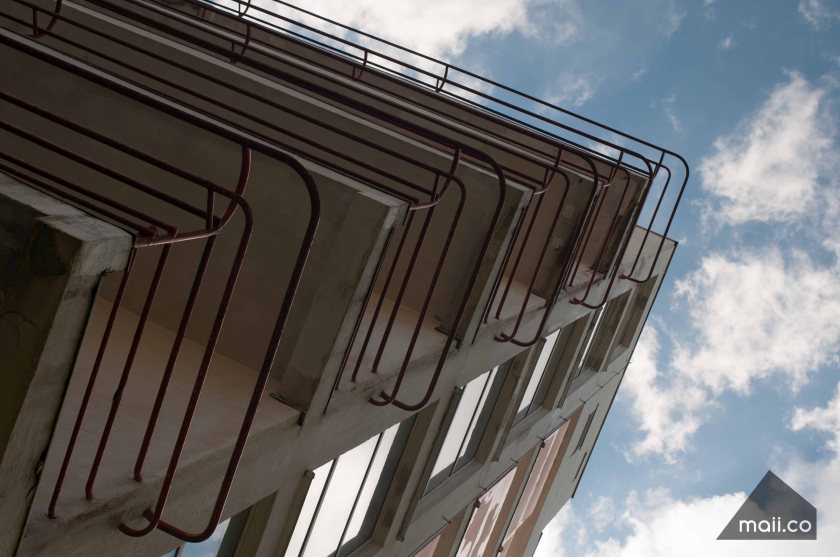 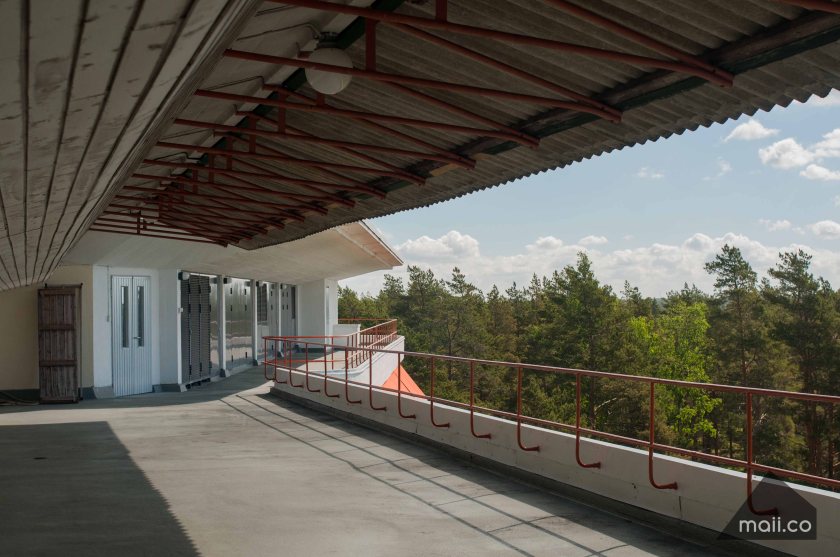 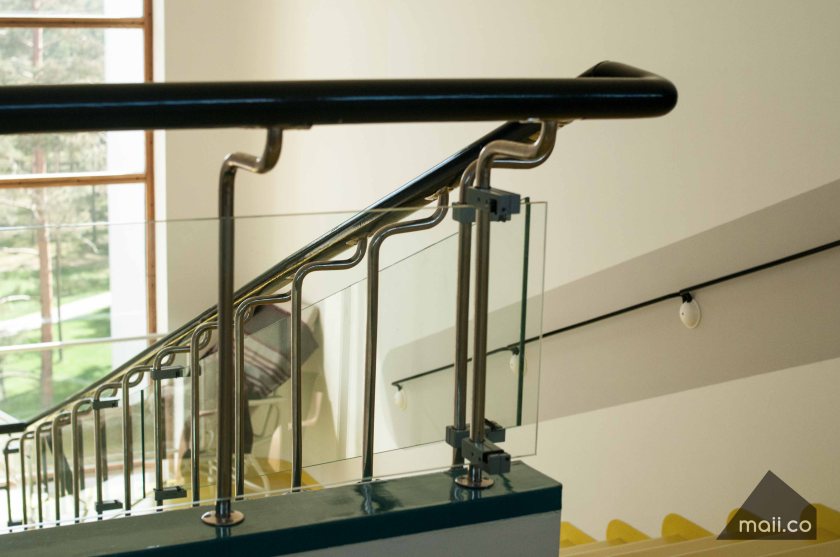 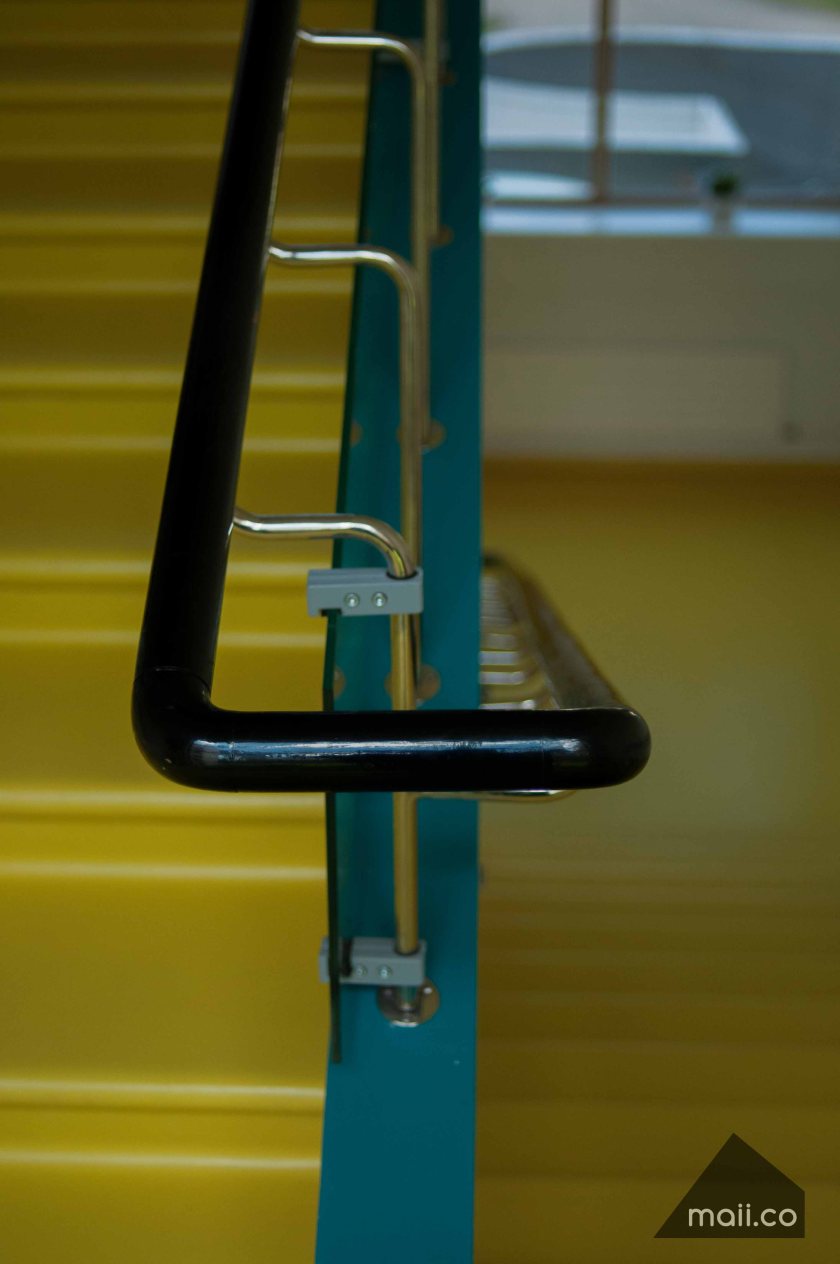 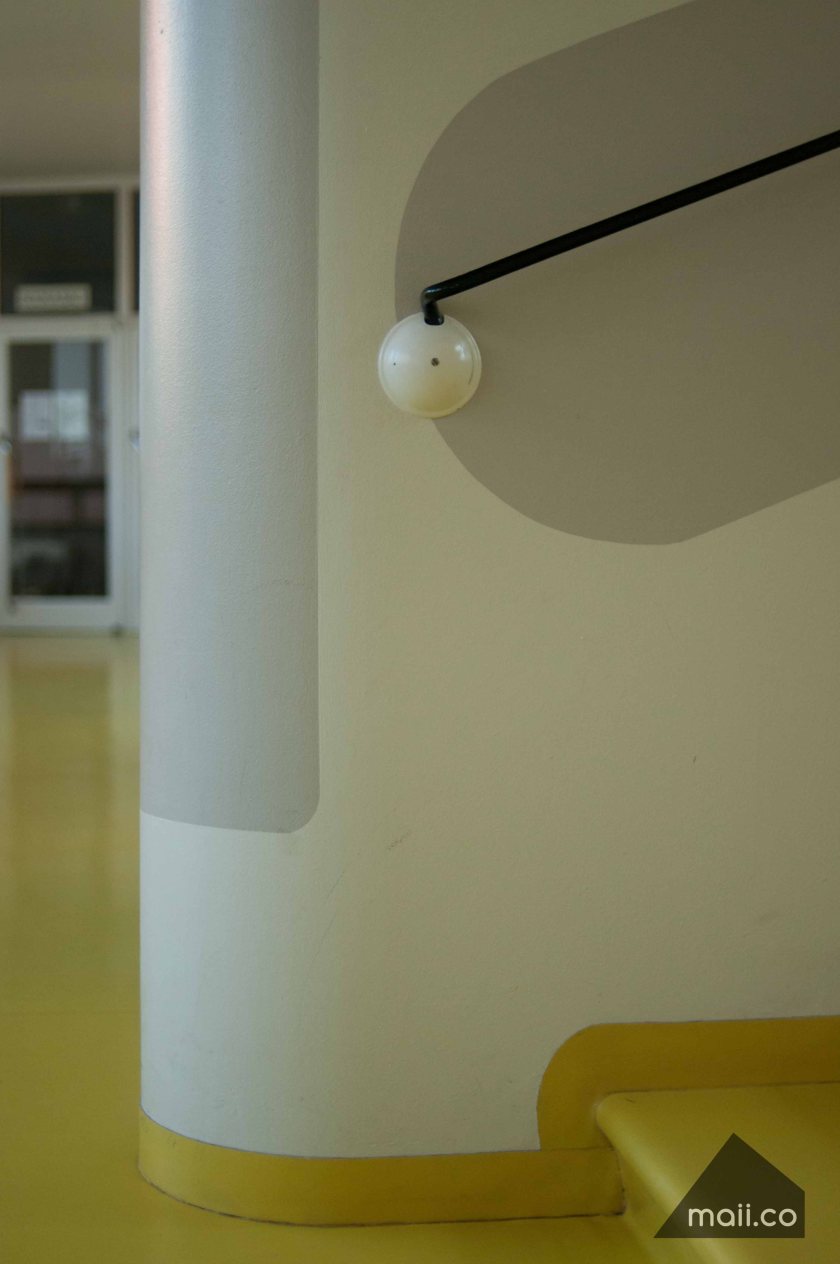 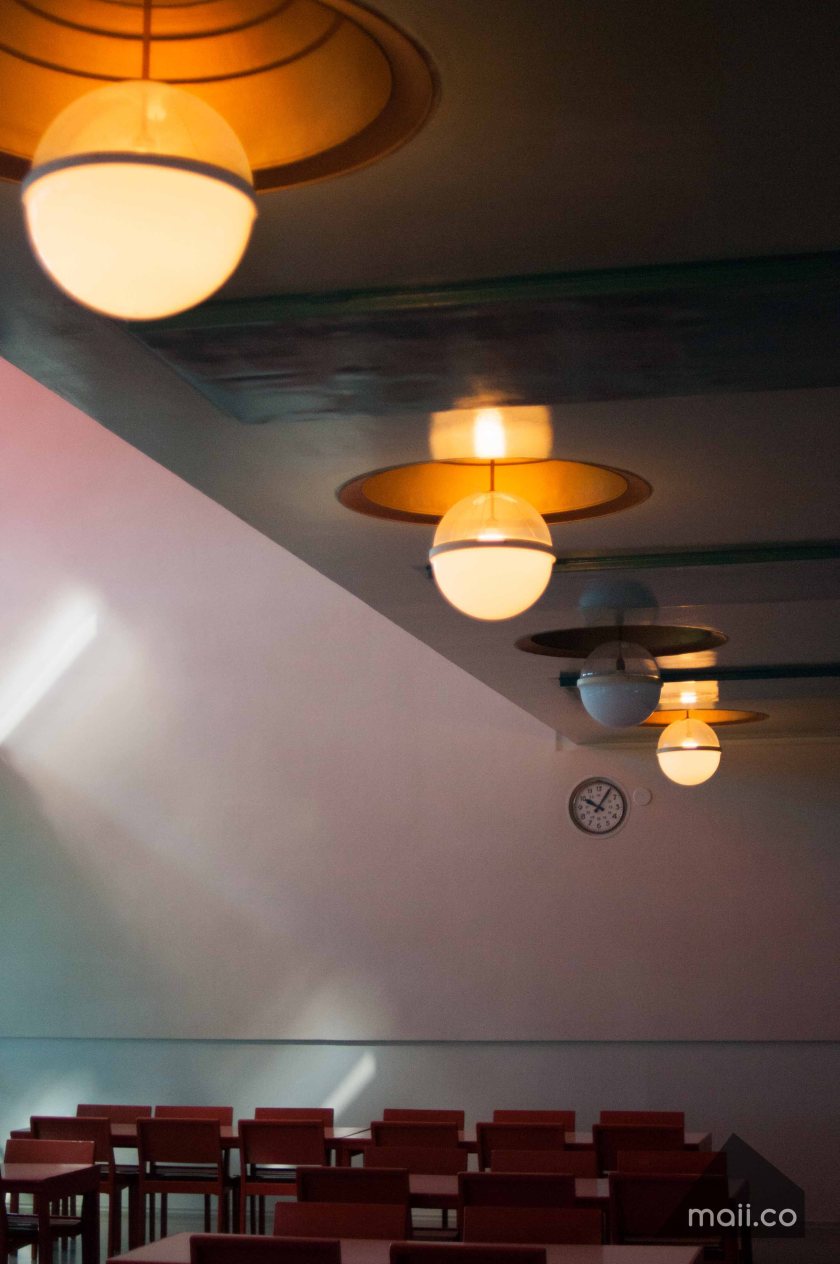 Aaltos none functioning tile stove – a slight design fail 😉 the smoke does not really sink down, does it…

Hygienic lights. Chapel and social room in one.

FreE toilet boot and a smart door handle which won’t catch your sleeve. 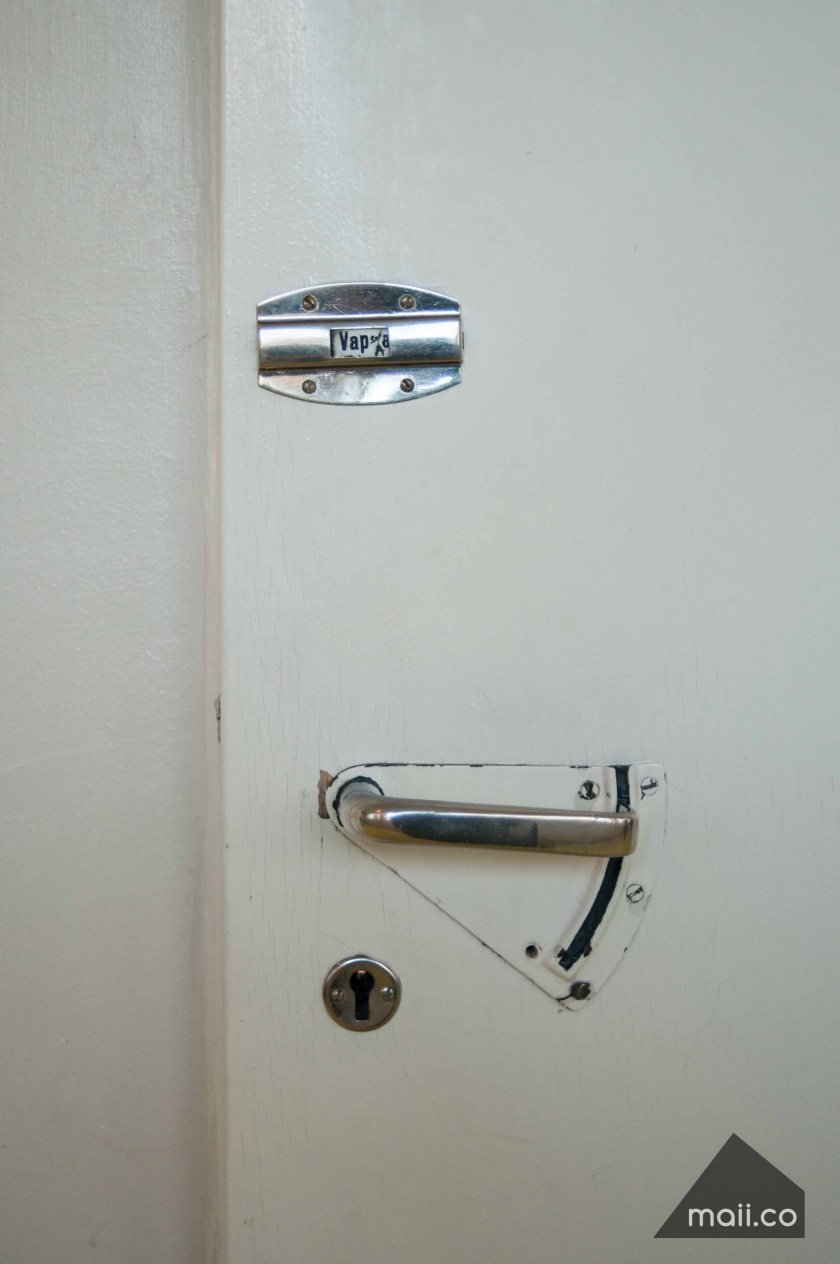 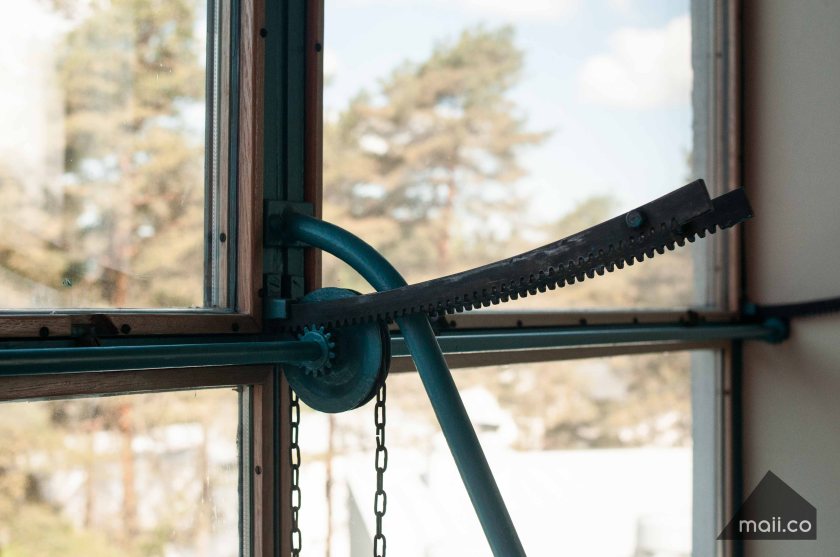 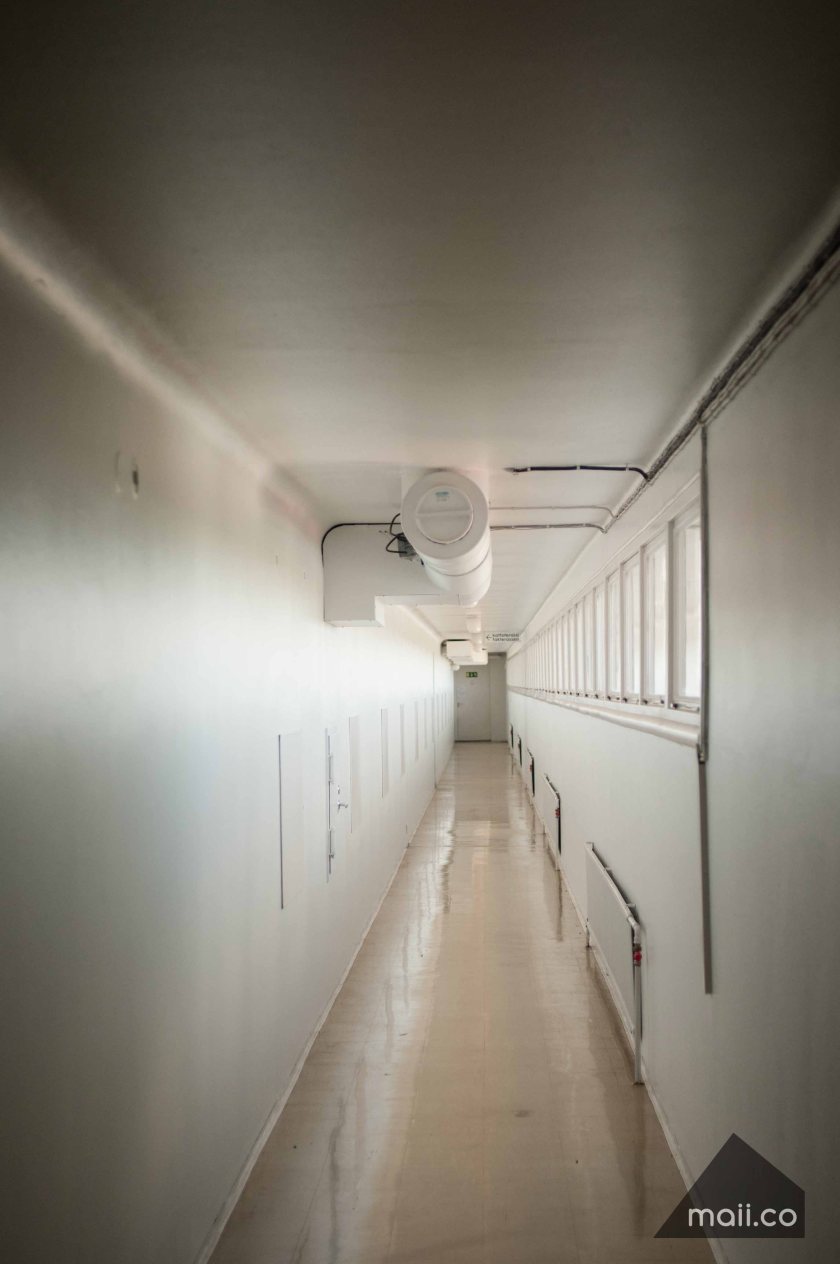 Young scared birdy in the garden… we let her be. 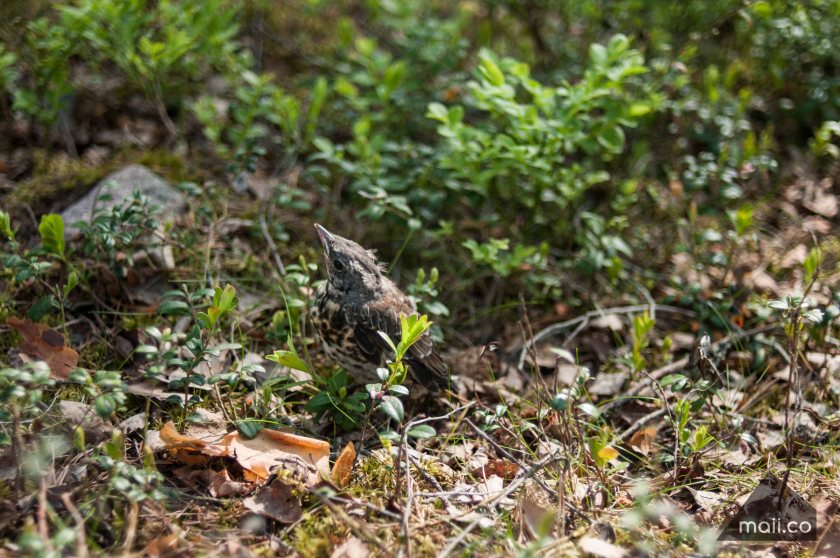 February is almost over and I haven’t been updating the website as much as I promised. Partly due to the lack of events, dull weather and general photopportunities, partly due to those events I have no name nor an excuse for.

So we went to Turku/Åbo, took care of some research-related business, visited some museums and took pictures. Of grey, nearly empty Turku. I’m particularly fond of how this mosaic turned out, the orange hopeful corner… so, how was your February? 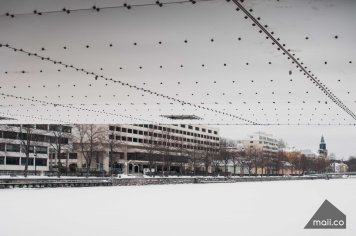 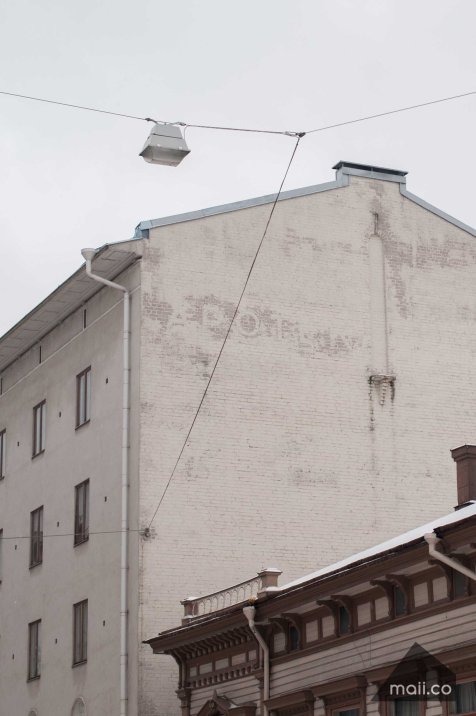 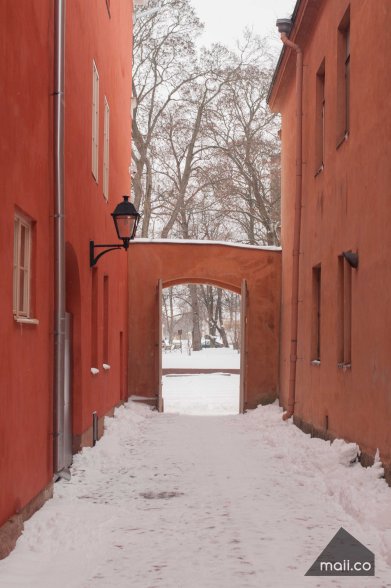 Yes, we’re off to Lapland (but don’t worry potential burglars, our flat is well protected). Wish I was in better mood – or is it the stress? Travelling fever? Feeling unfit and inappropriate? Misplaced? Idle? All of those? Hard to tell – and the fact that my cognitive functions have been impaired by migraine meds does not help.

And because we are off to the north I will obviously delight you with pictures of the south, namely of Turku. When I was there last week the weather and the atmosphere was springy, crispy, energetic. Now the weather is nowhere around as joyful, but soon I will be back where my heart loves it so much: beyond the polar circle. Yay! 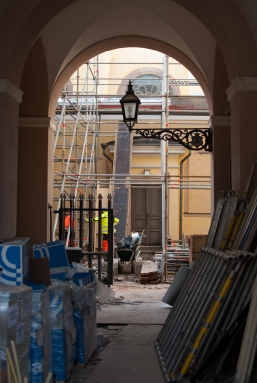 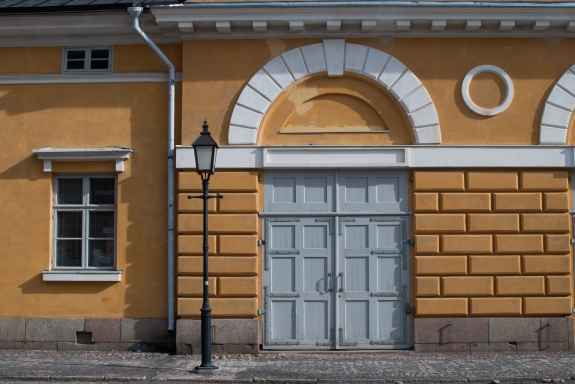 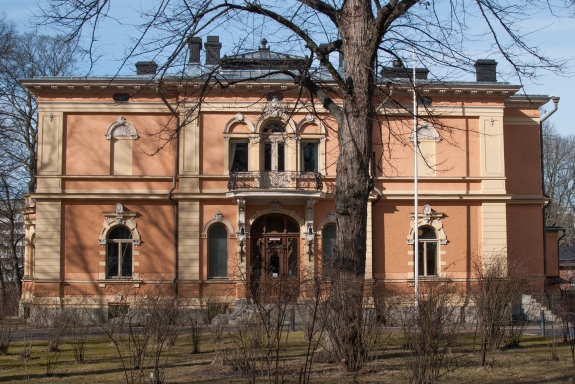 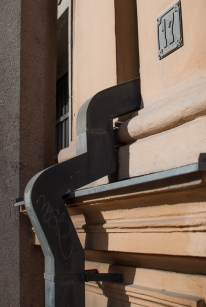 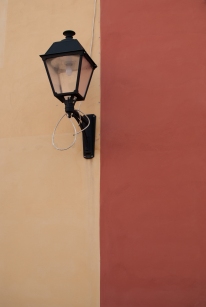 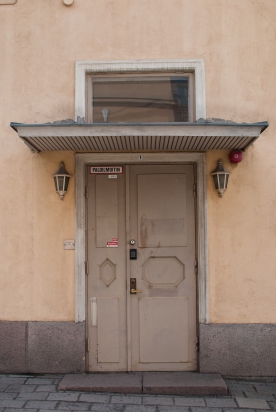 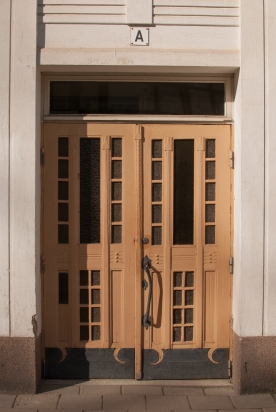